If you have only one Nissan Elgrand Key and need a new set of keys or remotes made up for it.  You will know that both Nissan and your local Auto locksmith cannot get the stock or program these in for you, I live in the West midlands and Birmingham area but will do these, Nissan Elgrand remotes

I always carry at least two of these in stock for both, three button and four button, smart and keyless and numerous Key blades!  I came across these by chance when my local Nissan Elgrand dealer couldn’t sell a Nissan Elgrand E51, unless the customer could have two Nissan Elgrand keys but nobody in the local area could do one.

So I was given free reign to the vehicle and given a 7 day window to create a second Nissan Elgrand Key matched to the car.  Which started by ordering two good working used remotes from Japan for a ridiculous price!

I then began by connecting up with the diagnostics on the Nissan ELGrand remote receiver and after communicating under numerous systems, and trialing what it could be similar to.  I narrowed it down to a batch of ten vehicles types!  Once the Nissan Elgrand Key landed with me I had problesms sourcing the correct Key blade.  (You have to use fresh virgin uncut key blades and brand new vigrin transponders) but within four hours I managed to program the key into it using a VERY new Nissan system! meaning the car could be sold.

Note: I now have this down to about a hour. And starting a Niche for these Beautiful Nissan Elgrand vans.

Based in Worcester but I will supply the West midlands area of Birmingham, Gloucester and Bristol. Or even further for all your Nissan Elgrand Key and remote needs. 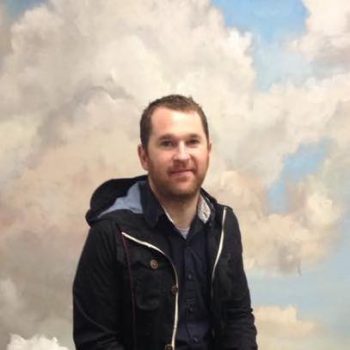 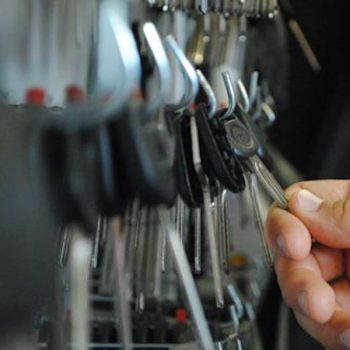 Our Passion for what we do is rendered in our Services 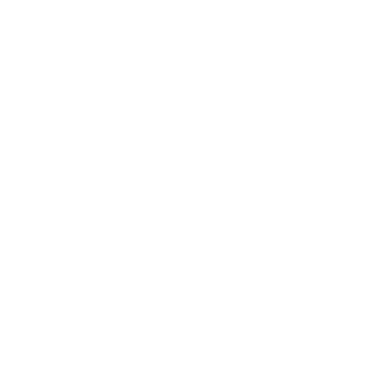 We can create duplicates of your keys (inluding electronic keys and key cards) for a fraction of the cost of your main dealer.

We can program and replace lost or damaged key cards on the same day and much cheaper than from your main dealership.

We are the UK’s only specialist in Nissan Elgrand keys, Stocking all varieties, and can replace your keys quickly and economically.

We come to you! All our equipment is mobile so we can get to you and get you back on the road quickly and economically.